By Driving Force of Nature September 04, 2016
In Brazil they say you can make food fall from someone’s fork just by longing for it. Tatiane dismissed this notion, but only after thorough experimentation. Once certain, the failure became liberating, providing her with ammunition to sever the bonds with her clingy heritage. This need for cultural unfettering is real in America. Modern judgments being instantaneous, folkways are disadvantageous to retain. People are busy. Nobody has time to listen to anyone’s explanations, especially in outlandish accents. So when it happened, she told no one. Of course it wasn’t just the forks. Errant forks would have been fine. The voices were the problem. Spirits of candomblé manifested, circling storms around her, cavorting while she slept, following her to classes and her night shift. There she buttered bread. She poured her love into each delectable slice, adding fresh garlic, sliced green onions, and parmesan cheese browned like her skin’s caramel brûlée. 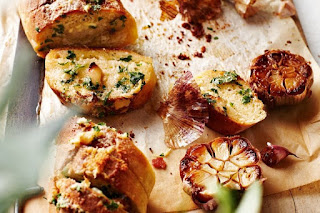 “How come you care so much?” her coworker said. “It is just a side.” Tatiane shrugged. How could she explain she made them for Oxumaré, a scarred buxom black woman hovering nearby in the ether? She saw more details now: three wedding rings, the wailing child in her arms, and her beating heart rent by a dagger, blood splashing the unaware passersby. 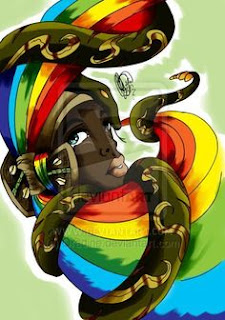 La Pasta Pronto customers stood in a queue while servers prepared their food. Besides gnocchi, meals always came accompanied by her delicious toast, but before the patrons could bite, Oxumaré’s quick tongue would arrive to sample its perfection. The customers always came second. 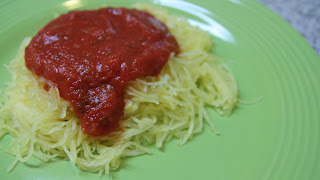 Her love life was non-existent. How can you be romantic beneath rings of chanting white-clad celebrants? Sometimes she risked it only to erupt in a coughing fit when the Preto Velho, a spirit of a deceased slave, blew cigar smoke in her face. Her partners would have a hundred unanswerable questions. 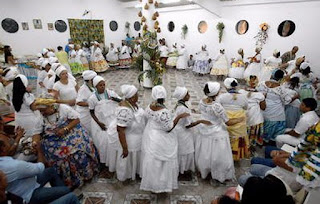 One morning they did not sing; instead, they roared. She stumbled outside and headed towards a church, a place she had avoided in America, because the mass sounds surreal in English, barren and soulless. 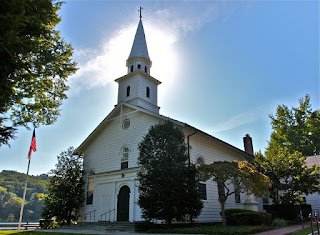 “I hear voices,” she told the pastor. “I wish I did,” he said, and she realized he misunderstood, that for him, her voices would be heretical, miraculous, or both. “Sometimes I sit here basking in His silence. Still, I would trade it all for acknowledgment like yours.” An image came to her, that food on the fork, lifted towards her mouth, the priest watching, so intent. Not far away her Preto Velho, wispy in the domain of another jealous god, croaked gibberish. Her Portuguese was no longer fluent. She had sundered that tie and gained nothing. 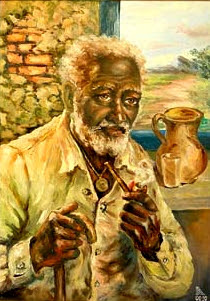 Why trade what remained for mere silence? “Go outside maybe? It’s bitter cold here,” she said, uncertain whether she meant his church or America. She headed for the sea, that same ocean washing the sunny shores of her native land. Sprawled upon the warm crunchy sand, beside the crashing surf where her spirits frolicked in the spray, Tatiane slept, peaceful at last. 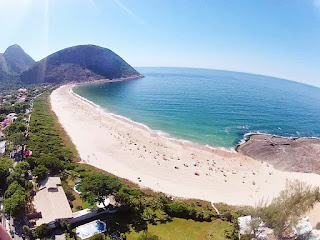 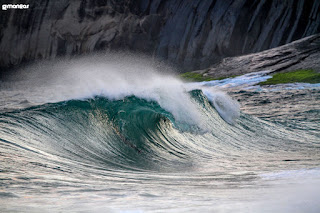 Driving Force of Nature said…
2nd picture before the last (of the beach) is of Itacoitiara in Niteroí, the city across the bay from Rio de Janeiro. We went to the beach maybe 50 times while we lived in Brasil!