Rosemary's Baby by Ira Levin
My rating: 5 of 5 stars

Ira Levin specializes in disturbing tales of enormous vision. As such, Rosemary’s Baby is a quintessential tale of terror, standing beside giants like Frankenstein and Dracula, because it creates a new, oft-imitated horror form. The book is essentially a psychological conflict set in New York CIty, the capital of the modern sophisticated world, where a young newlywed couple, composed of an ambitious self-centered actor and his made-in-Omaha housewife, are drawn into a world of Satanists for the express purpose of forging (with Rosemary’s reluctant assistance) Satan Incarnate. The book is set in 1966, “Year One” of the new era, a year of tremendous conflict and change, and this plays a role in the book’s setting and also figures in the plot:[part of Rosemary’s reaction is in response to the cover of Time that says “Is God Dead?” (hide spoiler)] 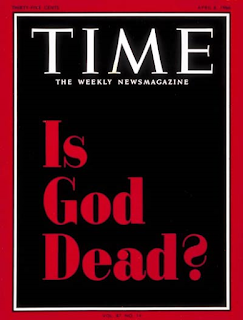 I’ve read it three times now and I’ve reacted differently each time. The first time I was quite young and thoroughly shocked (it was the late 70s) and absolutely riveted. I saw the movie immediately after and was mesmerized with its elegant terror. I have heard it said that the movie - being so faithful to the book in its adaptation - is an adequate replacement for reading Levin’s novel, but I’d argue that Rosemary’s internal dialog (it’s written from her POV) is valuable, especially as we see her movement back and forth between trusting Guy and their neighbors, how guilt is used against her, and how her internal compass gets decalibrated.

The second time I read it (late 80s) for pure pleasure and was surprised that it no longer seemed as frightening compared to its new competition. In truth, Levin’s avoidance of the grotesque, always choosing the type of subcutaneous chill that most ignites psychological horror, creates tension without the weight of relentless violence we see in films like Friday the 13th and books like Headhunter. What happened in my case is that this terror incubates, never leaving, so that the mere thought of Rosemary’s conflict with the coven is enough to invite shivers. There are few books that I’ve read (It by Stephen King is another - every time I pass a storm drain, I swear I look for clowns) that so perturb that the fear never really leaves.

Thus, now I read it, almost studying it, because of its craftsmanship, and I see it entirely different, perhaps because of my age. I mean, I’m much closer to Roman Castavet’s age than Rosemary’s, right? What do I see different? Well, first of all, I appreciate the utter simplicity of their time. If 1966 was a complicated time, at a crossroads so to speak, 2015 is a high-speed interchange. A cover that says “Is God Dead?” wouldn’t even spark surprise today. Their world of Manhattan seems almost quaint, but the power of the novel survives. The characters (the ambitious actor, the innocent housewife, the malignant Satanists, the Dr. Kildare obstetrician, the junkie project) all seem like tropisms, and it’s hard to believe they were ever original, but nothing is really lost there either. The dialog is as witty as ever (Levin is really good) and the scene of Satanic seeding is as tasteful and delicious as ever, though some participants have lost their contemporary value: 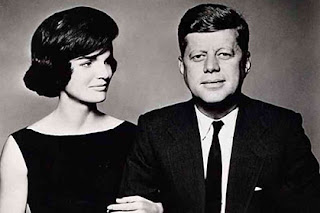 Almost everything else works actually. In fact, a book that seemingly required to be set in the great period of flux is actually astoundingly timeless. What a tremendous success!

I think it’s because Ira Levin taps into eternal themes: Guy’s ambition, Rosemary’s guilt and alienation from her family. There is also the theme of Satanists, which could indeed be any occult obsession. The Devil of Levin isn’t necessarily Lucifer, but the quest for the third rail of religion. On top of that, there is also an essential message about the elemental power of motherhood and its substantial power, which I glossed over in earlier reads, but (probably because I’m older now) I see as a counterweight to the masculine obsession with raw power. 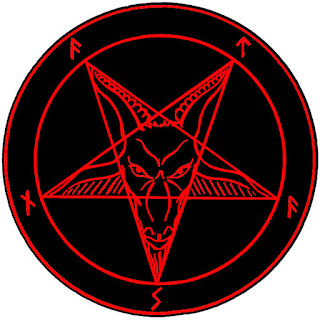 View all my reviews