By Driving Force of Nature August 28, 2017
After several years of political influence that resulted in No Award votes for the Hugo Awards, this year's were largely uncontroversial, but the results were surprising to many who are not paying attention to SFF. A picture is better to convey the information: 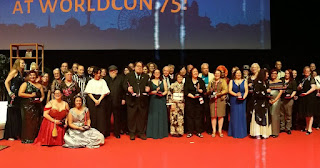 Also, N.K. Jemisin who just finished The Broken Earth trilogy. Her series won the Hugo Award last year and this year. Her release this year has a great chance too: n-k-jemisin-broken-earth-trilogy-the-stone-sky-fantasy-book-review 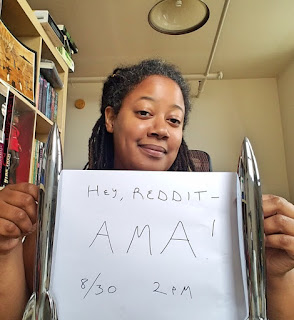